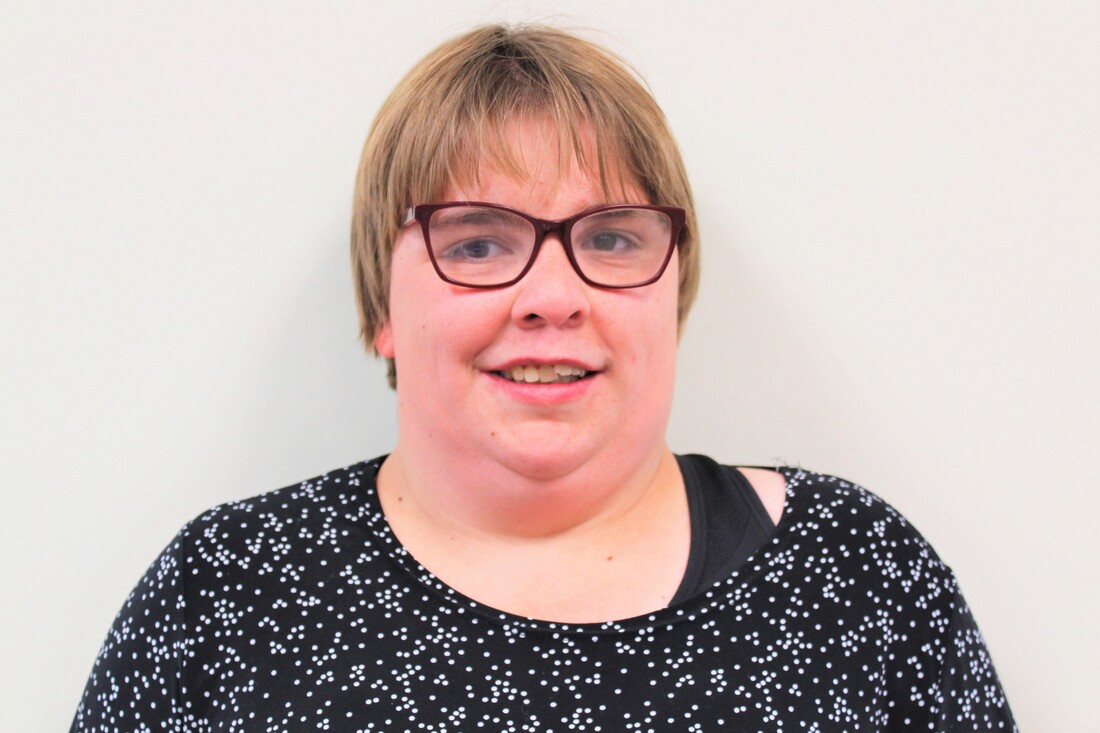 Jessica Croy was People First Manitoba’s Second Vice President for two years and was elected First Vice President in 2019. Jessica was originally part of the Local Selkirk Chapter starting in 2013 and joined the Executive Board in 2015 to learn more about people’s rights and how to advocate for her community. People First is important to Jessica because she believes everyone should be treated as equal members of society. Jessica is particularly passionate about educating others, speaking on the importance of language, and sharing her own personal experiences. In Jessica’s career with People First some of her biggest accomplishments have been working on The Language Project and the Disability Vote Matters campaigns. As the current President of the Local Selkirk Chapter, Jessica hopes to work towards getting hand rails along the stairs in the Rec Centre and one day becoming the next President of People First Manitoba
Powered by