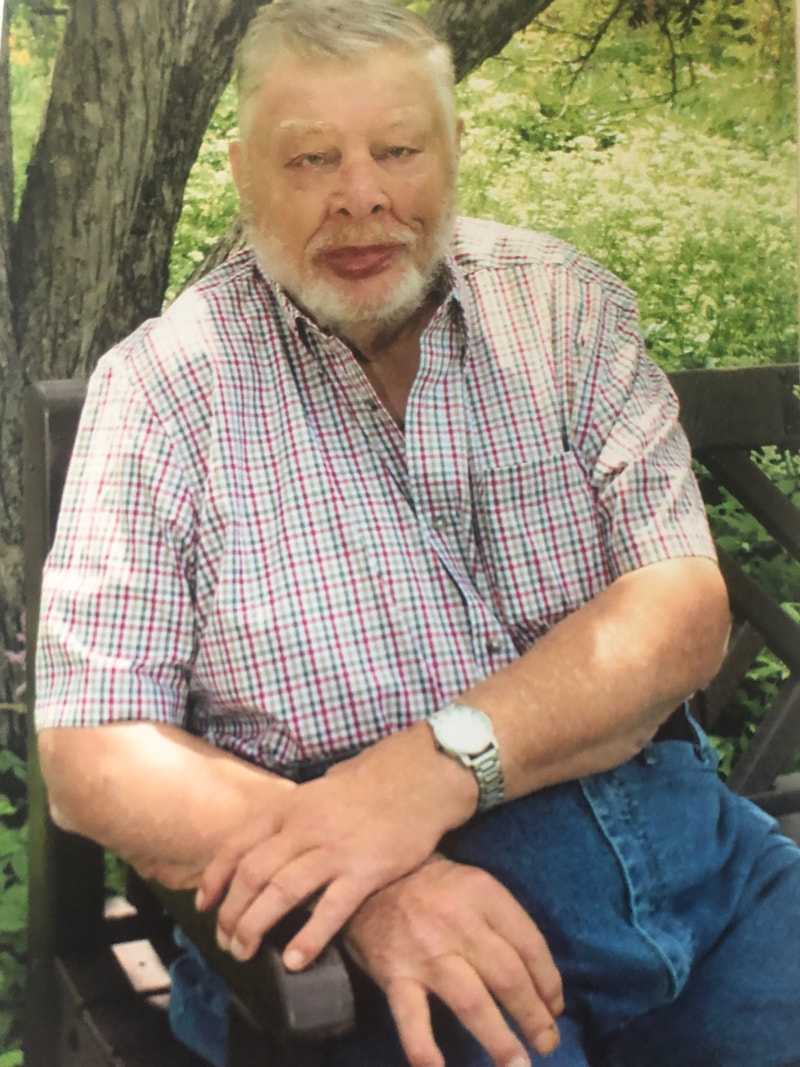 David Weremy has been part of People First Manitoba since 2003 and was elected Second Vice President in the summer of 2019. Through David’s career with People First he has worked on many projects such as co-directing the Freedom Tour documentary and has won many awards such as the Queen's Diamond Jubilee medal, the Canadian Council National Award, and the LiveWorkPlay 2019 Legacy Inclusion Leadership Award. As a member of the Canadian Association of Community Living Joint National Task Force on Deinstitutionalization, one of David’s biggest accomplishments has been taking on the task of lead plaintiff in a class action lawsuit. This lawsuit has been filed against the Government of Manitoba for abuse he and others suffered while forced to live at the Manitoba Development Centre. Overall as a survivor of institutionalized living, David hopes to one day shut down all institutions so future generations will not have to experience being sent away and can grow up in a home.
Powered by